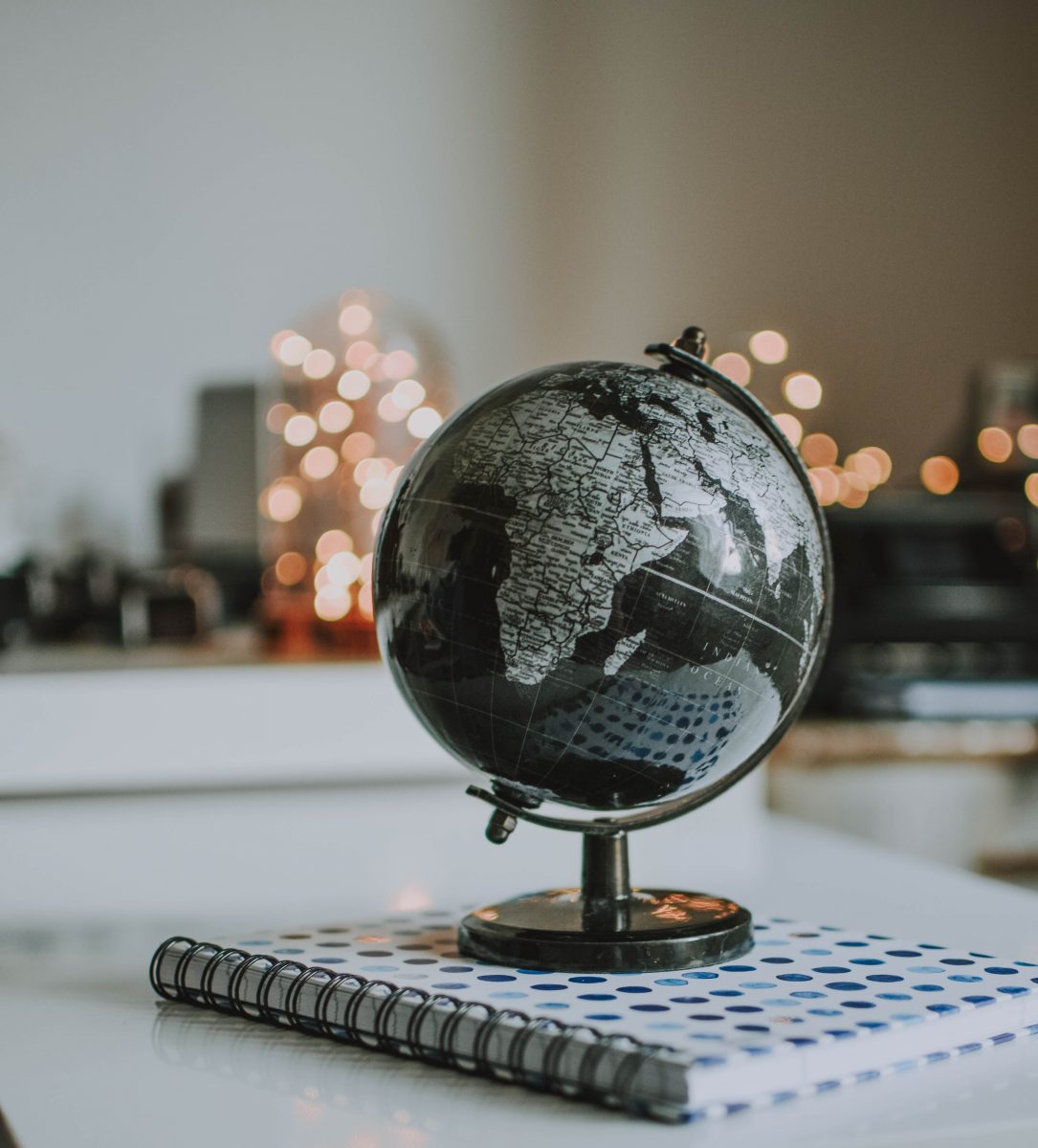 A look into the heart of Havana from a musician traveler point of view, not skewed beforehand; an objective telling of the personal experience. (2010)

Dr Mroczek talks with Vietnam veterans who tell how they feel now and what their experience was in Vietnam and since that time. They describe being young, naïve, believers in stepping up to do what a person should for country, being totally unprepared for what they would face, having no way to escape their circumstance once in Vietnam, admiring the Vietcong for their determination to save their country, and becoming hardened by death and the ever present threat of it all around. They talk about what it is like to kill, how they developed personal strategies to increase the probability of coming back alive, how they came to believe in the central role of corporate money in what was occurring. They describe what it is like to have PTSD. They also describe their great shock and dismay to come back to a country that they experienced as hating them, their painful “isolation” and aloneness once home in dealing with ostracism (and it being the ‘reward’ for their service), and the never ending harrowing condition of PTSD which continues unabated for them. They say the Veteran’s Administration has been unconcerned and ineffectual, and that the government just wanted them to effectively go away, disappear, once they returned to the USA.

Dr Mroczek describes Nidal Hasan, the lone shooter at the Fort Hood massacre in 2009, based on material gleaned from writings and accounts about him post his horrific action. She describes who he seemed to be as a human and how he was motivated to do as he did. The video, as well as a comprehensive essay Dr Mroczek wrote about him called Massacre at Fort Hood (2009), gives us a window into the genesis, etiology, and consequences of the complex problem of the radical divide of ideology and practice between East and West and the problems of terrorism against the US and problems of the US war in the Middle East.

Dr Mroczek talks with Hilda Silverman of Jewish Women for Justice in Israel/Palestine. Ms Silverman provides rich and bountiful historic, contemporary, and overall detail about the Palestinian and Israeli conflict, often referred to as being about territory that is occupied.

On Afghanistan, Before, Through, and After the Wars

Dr Mroczek talks about pre Soviet invasion Afghanistan to present (2002) Afghanistan with native Afghan architect and historian Najim Azad Zoi. Areas discussed are the kind of culture and mores of the people of Afghanistan, the implicit cultural practice of freedom and tolerance to outsiders, the history of governmental change, the Soviet time of rule, Mujahideen, and the Taliban. Also noted is Afghan non-acceptance of incursions to their ways of belief and culture.

Dr Mroczek converses with Afghan intellectual Nemat Nojumi to cover Afghan people and culture before late 20th century war(s) as well as in war, Sufiism, foreign Islamic players, displacement of Afghan people, training of refugee children in Wahabi ideas, Pakistani perpetuation of Afghan anomaly, the essence and culture, traditions, and sociology of Afghan life, and the heroin economy that has ballooned in war time. (2004)