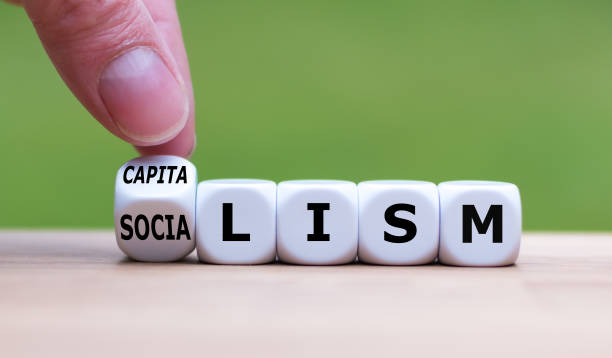 The misdirected and poorly understood direction and disorder of US president #44; the racial daze of disciples and the unobserved truth. (July 2011)

Narcissism and The 44th Presidency

An outline of character narcissistic qualities of the 44th President USA. (Nov 2010)

On the stealth agenda of the 44th Pres USA to put the “State” in control and management of the people. (May 2010)

Revengers, cult and race zombies, and otherwise occupied persons, seemlessly follow an administration into taking the USA down. Also, alot of jolting facts about the British Petroleum catastrophe in the Gulf of Mexico and the incredible distancing and neglect by the Obama administration. (May 2010)

The many ways democratic principles, financial solvency, and liberty are being recklessly subverted in the USA.

C’mon people, let’s get with the ever lovin’ importance of F R E E D O M as we have it, but are losing it, in the USA. Lecture given during the early years of the Obama administration.

Leaving everything up to the big chief, as he runs away with freedom and the financial viability of the country.

Ongoing subjugation of democratic principles, freedom, and facilitation for citizens to make their own way, with a corrupt, ruling, now radical elite. Watch not what is being said in the country, but what is being done. (Aug 2009)

Who Is Barack Obama

The knitpicking dogged research to find out who Barack Obama is by background in the glossed-over professional history of the early 1980’s to present. (2008)

Race and the Presidency

Demystifying/clarifying who’s who and why in the contest between the last two Democratic candidates left standing, election 2008; weighing comparisons of platforms and substance vs rhetoric, underlying approach, liberation theology, perspective on country.

Refuting the Direction of President 44

Evidence on the national destruction, disingenuousness, vagary, disorder, inaccuracies, and self aggrandizement of the 44th President of the United States. (Feb 2011)

Sins against the US: The Nixonian President on steroids: A president and his pathology. Lecture covers Boston terror attack, malfeasant action of president #44 against the US and the world, militarization of US domestic law enforcement, deference to interests of Islam and disdainfulness to Christianity, dereliction at Benghazi, Dr Ben Carson, and more.

The lies, deceptions, reckless and destructive comportment – including by words – of President #44. Wittingly and unwittingly loose and fast play against accomplishments of USA; blind narcissism and vainglory; resolute underlying communism; ignorance and neglect of broad, deep, and nuanced understandings and complexity; unwillingness to do nitty gritty work required of a President. In other words, a fool for the country, a fool whose queerness and personal pathology is inflicted on all of us.

The US as it undergoes economic and general intervention to unbargained-for ends. Attention to the deleterious influence and effect of corporate control, objective(s), and thrust on the individual and society. Uncooperative attitude of the ‘Left’ now in power. Bailouts and crimes against the people.

Beware the Extreme Left and Right

Filling out the difficult-to-determine picture from what is known of nominee Barack Obama’s politics and policy in the years before the presidential quest. (2008)

Demystification, tendency, confluence, and predilection into the future as Barack Obama becomes President of the United States. Suggestion of a tectonic shift for an exasperated country. Implications for a vague media-promoted, background-unknown, ‘hope and change’ President 44. Review of socialist-communist predilections around the new government.

Swindle and spending to extreme, illogical excess. Overall designed, as well as serendipitous, hazard to the health and welfare of the system of the USA. Damaging the beacon and land of the free.