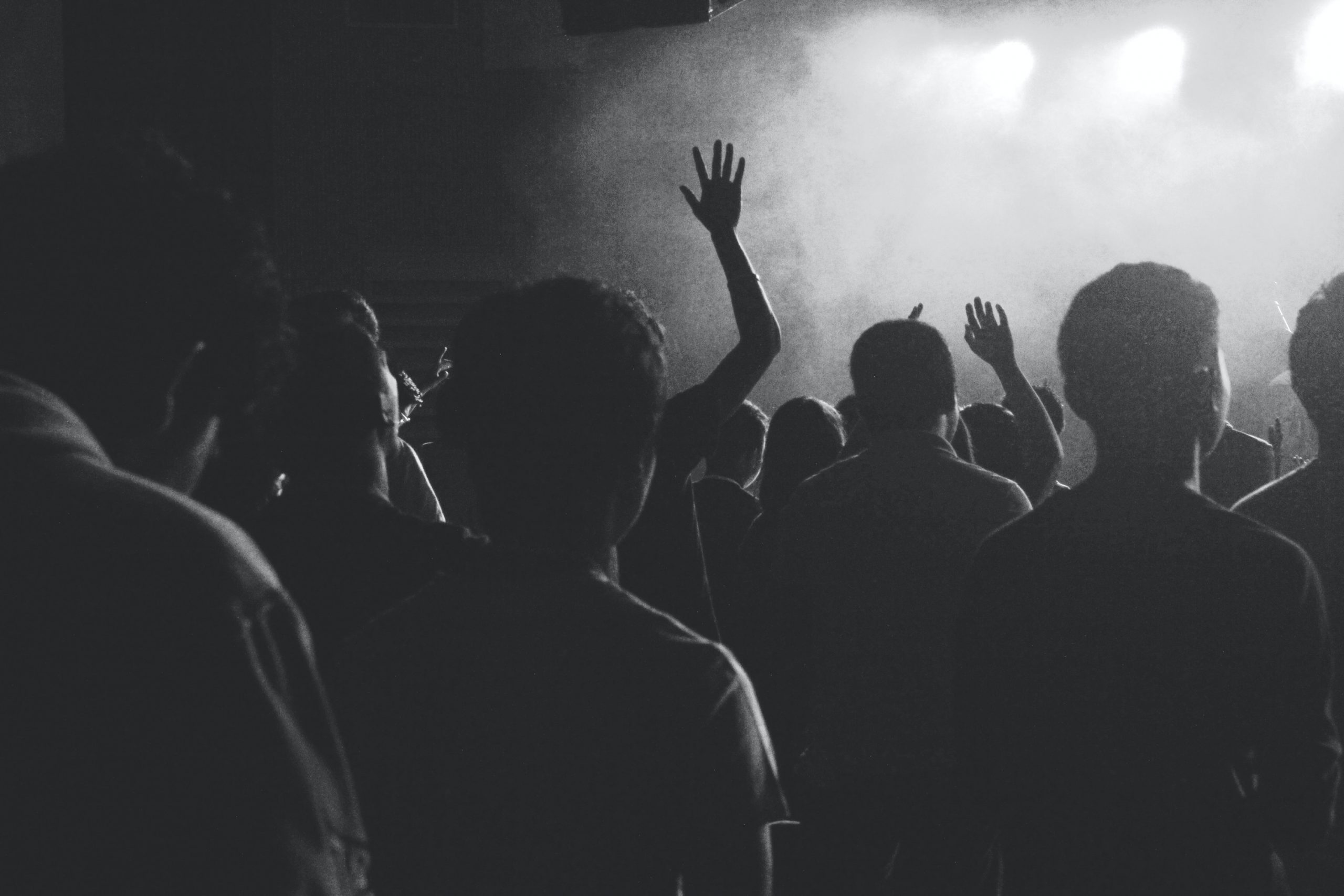 Disillusioned young persons, New Youth, portray a sense of marginalization and alienation as they talk about their feelings and sense of the world.

Two videos of why and how Colombine 99 happened – new youth.

Teen Love and Beyond

Dr Nancy Mroczek talks empathetically about the wounds between the sexes in trying to have relationship, especially for girls, when young and new to life, and new to sexuality and the vicissitudes of existence and personhood. Well worth a listen for the value of women and people.

Dr Mroczek explains why children can be cold blooded killers. She downplays “therapeutizing” the behavior of children by having agendas to ‘discover’ maladapted children who may commit atrocious acts as a replacement for living more meaningful, relational, and engaged lives with our children and each other. She emphasizes the need for shared everyday experience over time with each other to nourish mental well being which also functionally curtails mental states from being outside the fold of the norm. She points to values which belong to human beings as a group being subverted to technology and to the sale of products. She further talks about (psycho)pathology producing media content and bombardment. Dr Mroczek ends with a plea against using animals incarcerated and effectively tortured in research.

Dr Mroczek talks with licensed Social Worker Elizabeth Reid about the problems and clinical syndromes increasingly being experienced by young adolescents and teens. The discussion can be useful to teens and to their parents to better understand what they may be seeing in each other and how they might proceed with a better compass preclude a rut of depression, apathy, and despair.

Children of South Boston discuss what they think and feel on topics such as violence, video games, teens who cause trouble, guns, race, parents, dangerous crossings on public streets, and prayer. Taken together, it isn”t an easy or pretty picture of growing up and this was in 1999 – (ie, it’s probably worse now).

Further lectures available by order, not yet online :

Dr. Mroczek talks with 3 teens for their thoughts on personal concerns.