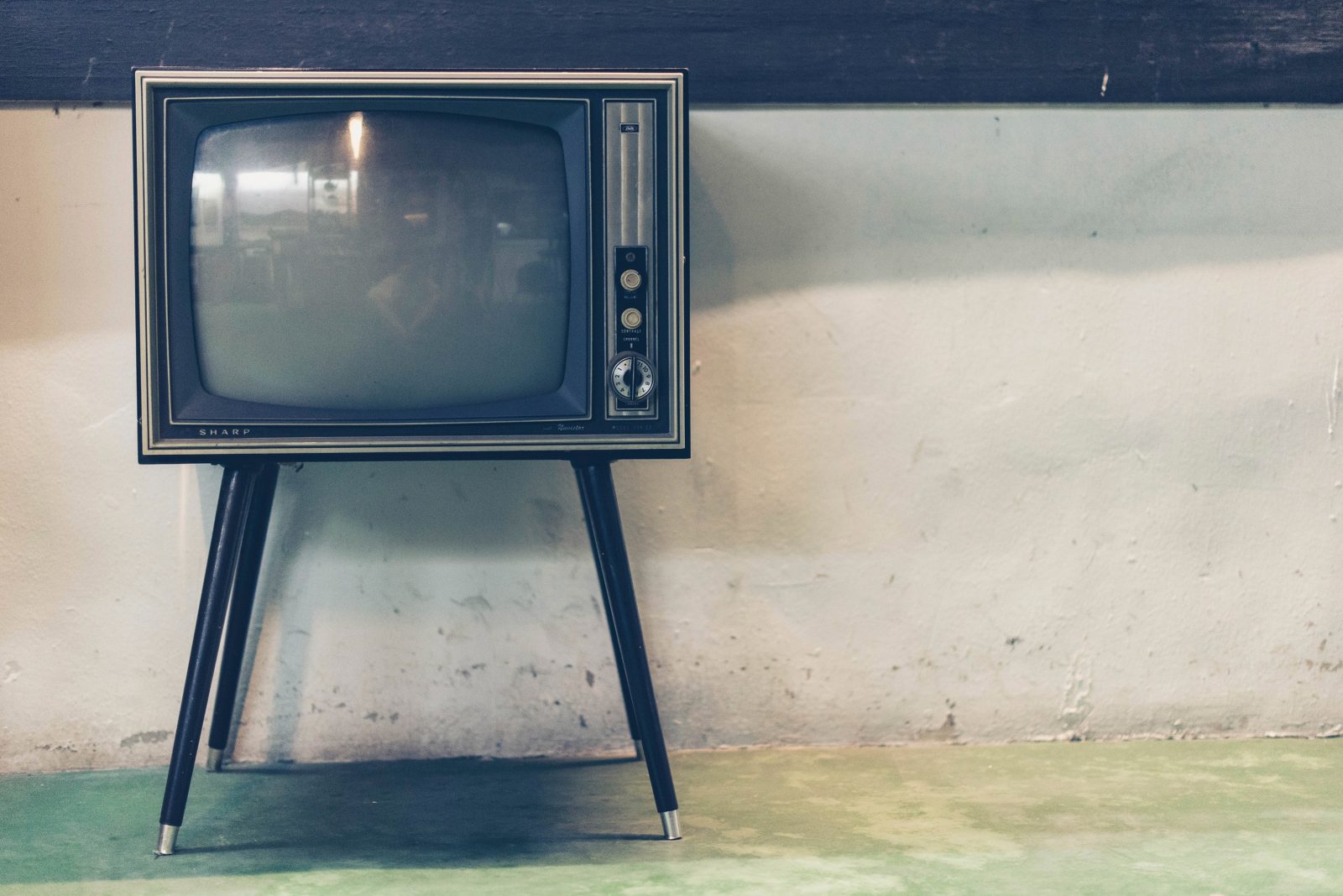 Dr Mroczek discusses the debased status of media as emphasizing, exploiting, and promoting negative emotion, aggravated ‘argument’, conflict, brutality, and a pernicious view of cultural activity. She bemoans the loss of media professionalism, objectivity, and equanimity, and its replacement with abuse of people and ‘stories’ to maximize emotional reaction in place of cerebral reasoning. Hate and negativity thereby reverberate in the culture at large. Both ethics and sanity call for self-disciplined measures against an all encompassing human debasement by media.
See tribute to Jerry Garcia’s ‘Ripple’ at 50:57

Toward A Quality of Life Live 2 – with Listener Interaction

Dr Mroczek discusses and takes questions on the inanity and poor qualitative viewing that television puts before viewers, including its heavy repercussions on awareness and mental gravitas. Within this context, she invites listeners to answer the question “what are you living for” as well. Dr Mroczek offers various arguments against the one-way conditioning of television. She further uses the discussion to emphasize the reality of contingencies such as television content, and contingencies generally, as to their pervasive influence on who we are and what we think and do – ie, percepts from behaviorism and behavior.

Dr Mroczek discusses the generally vague and uninformed status of citizenry in the United States. She targets media as not providing a means for serious and important subjects that are critical to our being, thinking, and being involved in a true quest for quality of life. Examples from the Iraq invasion and environmental catastrophes of the period during which she speaks, etc, are given. Things which are really important for us to know (and see close up and personally) get short shrift and we most often do not know that we do not know what we need to know. At the same time, our emotional reactions to what we do see or hear in the media is based greatly on lame ‘sensationalizations.’